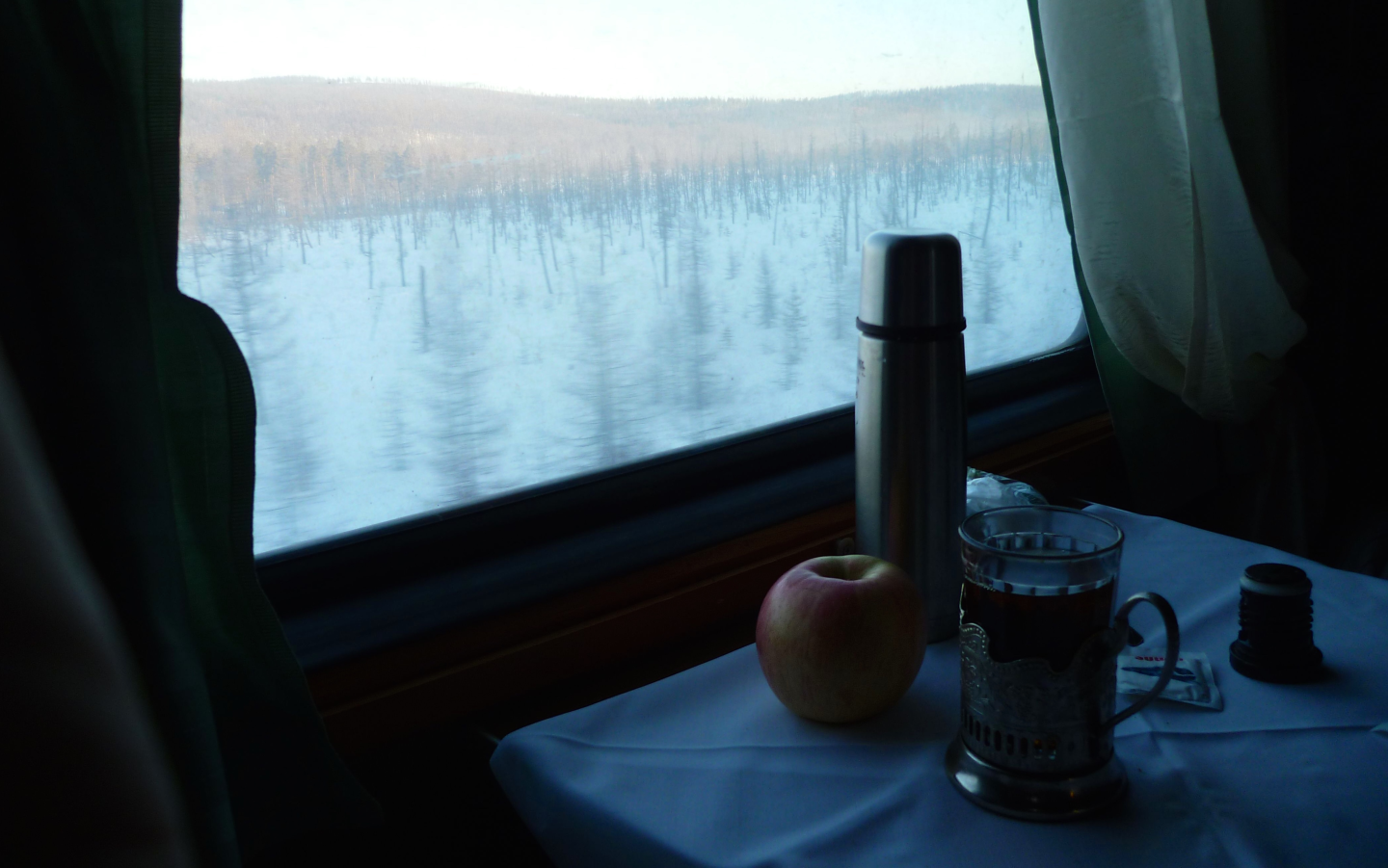 Hi, my name is Rachel and I’m a Russoholic. This blog allows me to impose my Russoholism on you and drag you into the abyss with me. Welcome and I’m sorry.  There are eleven whole time zones in Russia, so we’ve got a lot of ground to cover here.

This all started in 1990 when I was a high school student. Some unclear set of circumstances led one of our teachers to take a group of students to the Soviet Union, including me. I found the country to be delightfully weird (I say this now: my postcard home from that trip describes Russia as “creepy.”). And then it took over my life. Graduate school merely exacerbated the problem since that’s when I started to take groups of students over there myself. After I got my PhD, I kind of said to myself, “Ok! Enough is enough!” and became a lawyer. But….um. Let’s just say that didn’t work.

I’ve been traveling all over Russia recently and I had plans to open a new branch of my law office there (see Russian Immigration Lawyer).  But then I found out that I was awarded a Fulbright to teach and research in Russia for nine months, so I did that instead.

I’m back in the United States now, but I keep going back over and over.

Since I was on the Fulbright, I need to include the following disclaimer:

And hey, get on the social media bandwagon: